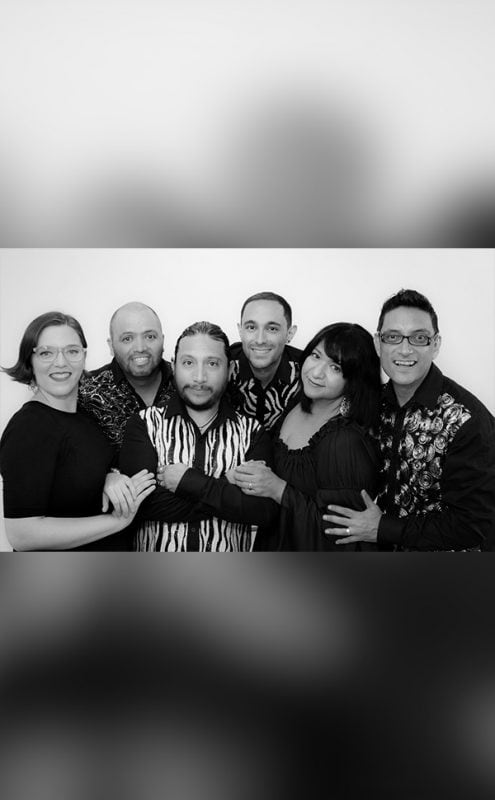 Founded in 1990 by its director José Galván, Voz en Punto is one the vocal groups with the greatest international presence in Mexican musical history with a unique performance style using only their voice. They have captured the attention of audiences from different countries such as USA, France, Switzerland, Germany, Russia, Romania, Austria, Finland, Spain, Greece, the Netherlands, Egypt, Ecuador, Colombia, China, Korea, and Japan, among others.

Voz en Punto was invited to perform with the Dresde Symphonic, the Mercury Baroque, Orquesta Sinfónica Nacional of Mexico and Camerata Salzburg, and collaborates in Mexican theatre and cinema productions.