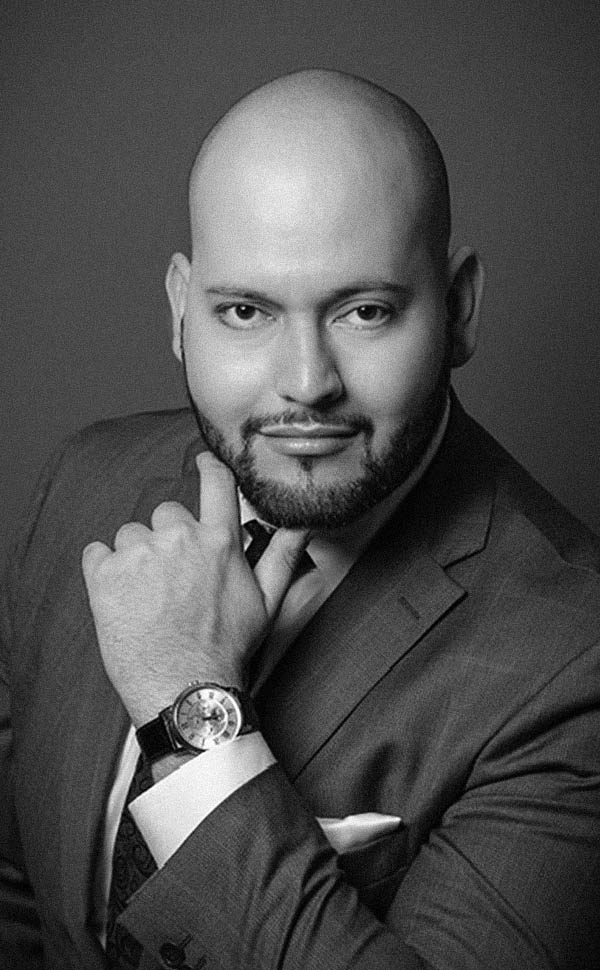 Considered one of the emerging talents from the Americas with a “deep and beautiful resonance”, Mexican bass Ricardo Ceballos has been featured in performances as Dulcamara (l’Elisir d’Amore) and Bartolo (Le Nozze di Figaro) at IU Opera Theater, Colline (La Boheme), Simone (Gianni Schicchi), Friar Laurence (Romeo and Juliet), Melisso (Alcina), Zuniga (Carmen) and Il Commendatore (Don Giovanni). Recently he was one of the winners from the MONC (Metropolitan Opera National Council auditions) at the Indiana District and he also won the first place at the “Indianapolis Matinée Musicale competition”. He also sang in two performances of Donizetti and Co. at the Dallas Opera where he was also part of the outreach program. He was a Studio Artist at Chautauqua Opera Company, where he sang the role of Caron in L’Orfeo by Monteverdi. He is currently pursuing his Performers Diploma with bass Peter Volpe at Indiana University Jacobs School of Music, Ceballos teaches at the university as an Associate Instructor. He has also studied with conductor Enrique Patrón and distinguished Professor Barbara Hill-Moore.

Ceballos was born in Colima, Mexico and received training at IUBA (Mexico), CMA (Mexico), and Southern Methodist University (USA). He was part of the young artists program at the International Society of Mexican Artistic Values (SIVAM) in Mexico where he had the opportunity to study with: Teresa Rodriguez, Vlad Iftinca, John Fisher, Joan Dornemann, Denise Massé, and Ugo Mahieux.

His upcoming performances include the role of Méphistophélès in Gounod’s Faust in Guadalajara, Mexico as part of Beckmann Opera Studio, and the role of Simone in Puccini’s Gianni Schicchi at IU Opera Theater.