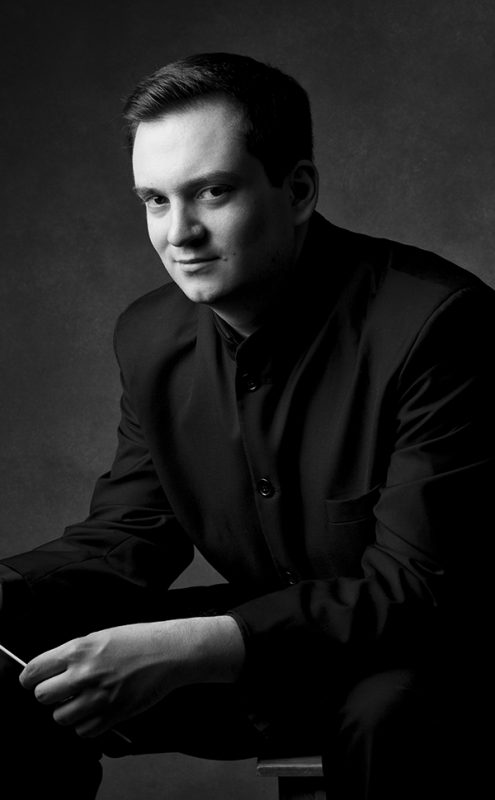 He served as Assistant Conductor of Mexico’s Bellas Artes Opera and of the Philharmonic Orchestra of National University OFUNAM. He was selected as the conductor for the 2014 Rossini Opera Festival Accademia, conducting Il viaggio a Reims as part of the festival program. He has conducted with great success in Mexico and the world. In 2017 he was named Interim Artistic Conductor of the Aguascalientes Symphony Orchestra and Erster Kapellmeister of the Staatstheater Braunschweig. He currently works as Associate Conductor of the Orquesta Filarmónica de la UNAM and as Principal Guest Conductor of the Oviedo Filarmonía.