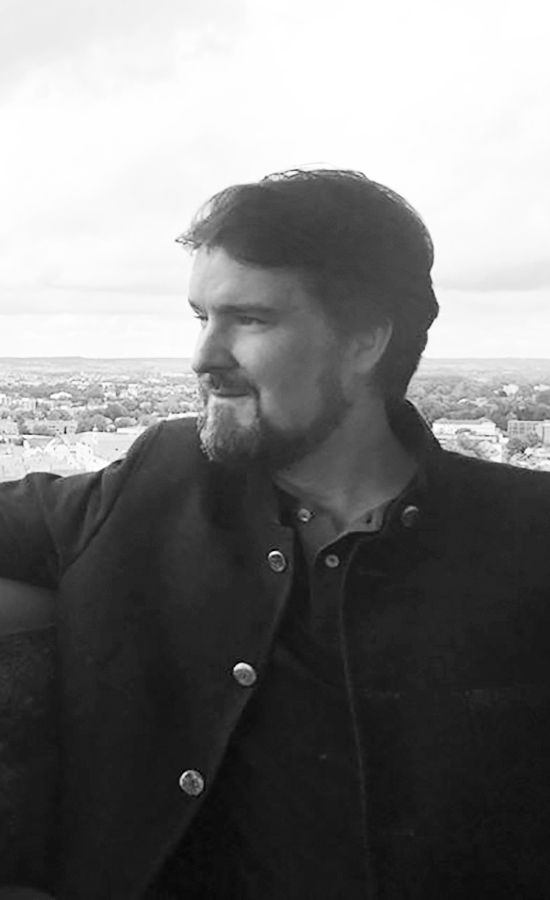 Founder and director of IOA Management and director of the Bavarian Opera Academy. International Opera Artists was established in 2012 and has rapidly become one of the largest and significant opera agencies in Europe with strong presence also in the USA. Kalle Kanttila was born in Finland. He began his music studies at the Helsinki Conservatory of Music and furthered them at the Zürich Music University and the Music Department of University Karlsruhe, Germany. He was also a private student of legendary tenor, Nikolai Gedda.

Before founding IOA, Kanttila had a career as an opera singer appearing as a tenor soloist at many important opera houses such as the Komische Oper Berlin, National Theater Mannheim, State Opera Nürnberg, State Opera Karlsruhe, Alexander Theater Helsinki, Croatian National Opera, Opera Wuppertal, Schwetzingen Music Festival as well as at the Savonlinna Opera Festival, among many others. His most important roles include Manrico in “Il Trovatore”, Don José in “Carmen”, Alfredo in “La Traviata”, Don Ottavio in “Don Giovanni”, Tamino in Die Zauberflöte, Maler in “Lulu” and the title role of Otello. He has sung many operetta roles, like the title role in F. Lehárs “Paganini”.

Furthermore, Mr. Kanttila is a much sought-after lecturer at the Sibelius Academy in Helsinki and at many master-classes and seminars in Germany and abroad.