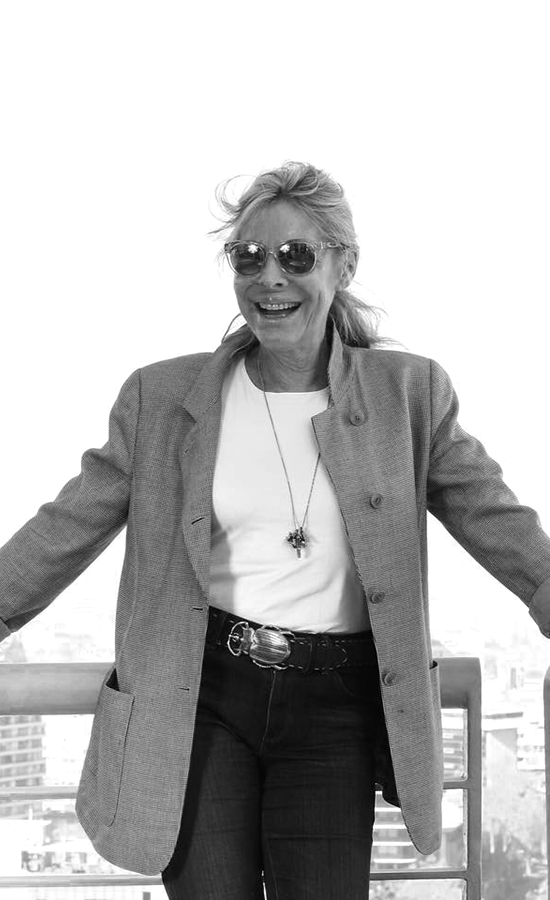 Elisa Wagner/International Creative Productions is considered one of the finest production companies for concerts and recitals in Mexico, Central, and South America. Since 1989, Elisa Wagner has successfully brought the very highest caliber of classical artists to the continent´s most prestigious venues, all overseen with her unique blend of professionalism and her personal touch. In the more than 20 years they have been bringing artists on tour to Mexico and South America, and lately Spain and Israel they have produced concerts by some of the greatest artists in classical music, including Luciano Pavarotti, Placido Domingo, Jose Carreras, Andrea Bocelli, Dmitri Hvorostovsky, Jonas Kaufmann, Anna Netrebko, Yo-Yo Ma, Elīna Garanča, Aida Garifullina, Nadine Sierra, Anne-Sophie Mutter, and the Shanghai Quartet, among many others.