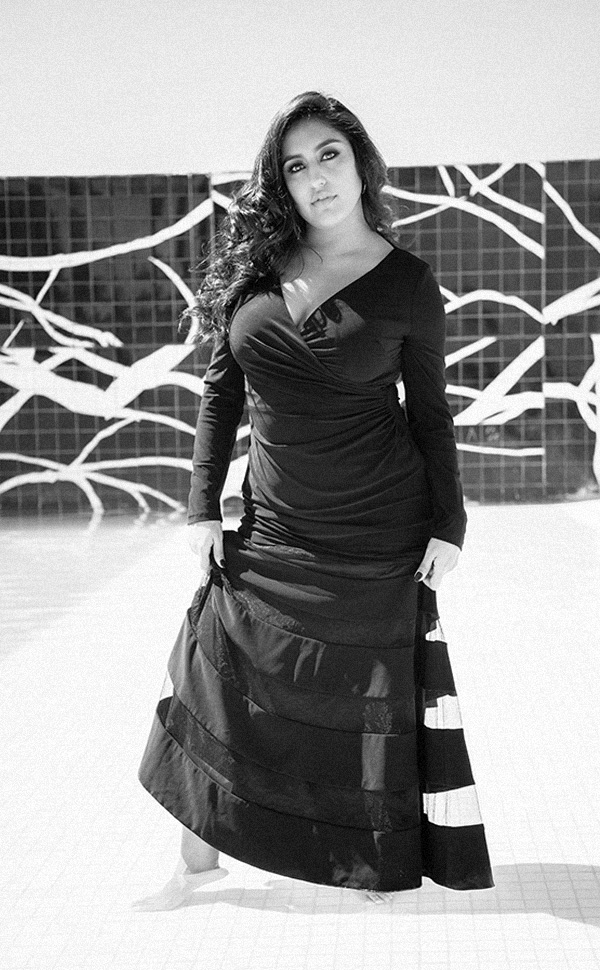 Karen Gardeazabal was born in Toluca and studied in Mexico City. She continued her education in the UK in 2011 and four years later she attended the International Opera Performing Experience in Italy. She has been a student of top opera stars like Ramón Vargas and Plácido Domingo. She won several prizes including the Carlo Morelli Award at Palacio de Bellas Artes in Mexico and the Jeunes Ambassadeurs Lyriques.

Recently she also performed as Mimi (La Bohème) at Teatro di San Carlo in Naples and made her debut at Arena di Verona as Frasquita and Micaela in Carmen.

In October 2019 she toured Mexico with Javier Camarena.