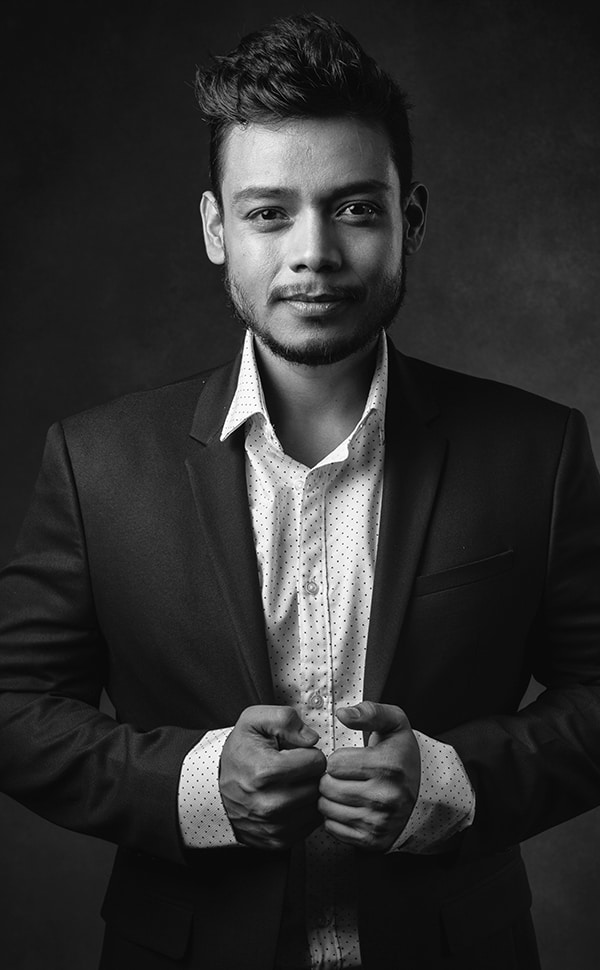 The Michoacán-born baritone Jorge Eleazar has an international career that exceeds 30 operatic roles sung in Mexico, Spain, Austria, and Oman. He has taken classes under the mentoring of professors such as Ryland Davis, Mariella Devia, Paolo Bordogna, Francisco Araiza and Plácido Domingo. Some of the singers with whom he has shared the stage are Anna Caterina Antonacci, Gregory Kunde, Rubén Amoretti, Vladimir Stoyanov, Stephen Costello, Plácido Domingo, Marina Rebeka and Arturo Chacón, under the baton of conductors such as Roberto Abbado, Fabio Biondi, Henrik Nánási, Iván López Reynoso and Enrique Patrón de Rueda, among others. Recently he participated in the role of Conte di Ceprano in Verdi´s “Rigoletto” at the Bregenz Festival under the baton of Enrique Mazzola (this production is for sale on Blu Ray and DVD, in addition to being exhibited in 45 movie theaters around the world), as well as the leading role in “Gianni Schicchi” by Puccini and Tonio in Leoncavallo´s “I Pagliacci” at the Na Zamqu Opera in Szczecin, Poland.